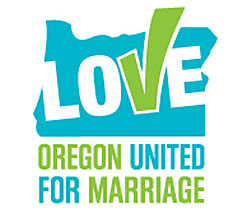 Oregon Attorney General Ellen Rosenblum said Thursday she will no longer defend Oregon’s state ban on marriage for same-sex couples. Rosenblum said that the state will continue to enforce the ban unless it’s overturned by a court, but that the law “cannot withstand a federal constitutional challenge under any standard of review.”

Rosenblum wrote in the filing: “State defendants admit that performing same-sex marriages in Oregon would have no adverse effect on existing marriages, and that sexual orientation does not determine an individual’s capacity to establish a loving and enduring relationship.”