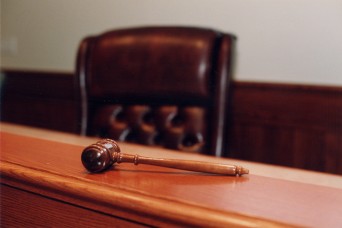 A county judge in Oregon was nominated to the US District Court by President Obama last week. Judge Michael McShane is the first openly gay federal judge in Oregon.

McShane’s position will solidify if Obama wins a second presidential term in November. After which the Senate confirms his nomination