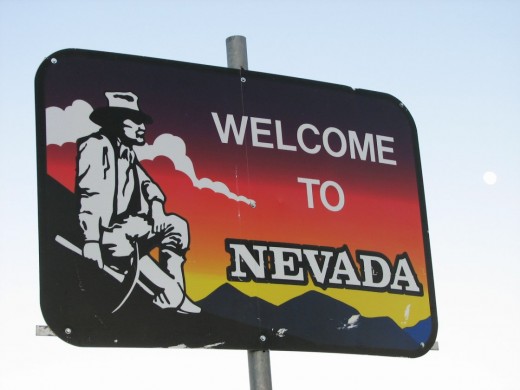 Nevada officials have decided they will stop defending challenges to the state’s 2002 marriage equality ban in court, on the grounds that in light of several recent legal decisions, the constitutional amendment is “no longer defensible in court.”

The state’s Attorney General, Catherine Cortez Masto, now intends to withdraw a previously filed defense of the anti-equality marriage amendment. She cited both the June 2013 decision regarding Windsor vs. United States, which struck down the Defense of Marriage Act (DOMA) and granted marriage rights at the federal level for same-sex couples, and a decision by the 9th Circuit Court of Appeals (which also has jurisdiction over Nevada), to ban discrimination against potential jurors based on their sexual orientation.