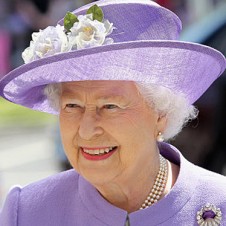 “After a rich and extensive months-long debate in the House of Commons and the House of Lords, Britain’s parliament passed a historic freedom to marry bill, introduced by a conservative prime minister and drawing support from across the spectrum,” said Evan Wolfson, founder and president of Freedom to Marry.

“The bill’s progress through Parliament shows that, at last, the majority of politicians in both Houses understand the public’s support for equality — though it’s also reminded us that gay people still have powerful opponents,” added Stonewall Chief Executive Ben Summerskill.