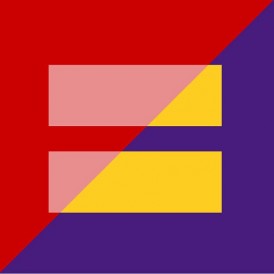 Amid celebration over the Supreme Court rulings against the Defense of Marriage Act and California’s Proposition 8, plans are already in place to extend the victories further as the Human Rights Campaign has pledged to win marriage equality in all 50 states within five years.

Following the announcement of that goal, which was made by HRC President Chad Griffin on the steps of the Supreme Court immediately after the decisions, state advocates as well as other national groups are engaged in plans to bring marriage equality to the 37 states where gay couples are still unable to wed.