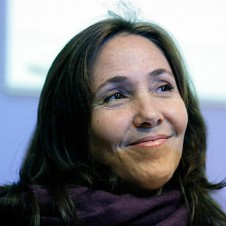 The U.S. government has granted a visa to the daughter of Cuban President Raúl Castro that will allow her to attend a gay rights conference this weekend in Philadelphia, CNN reported on Monday. Equality Forum said last week the State Department had denied Mariela Castro’s request to attend its annual event on May 4, where she had been scheduled to participate in a panel and receive an award for her efforts to advance LGBT rights in Cuba.

Mariela Castro is the executive director of the Cuban National Center for Sex Education (CENESEX,). She successfully lobbied the Cuban government to begin offering free sex-reassignment surgery under the country’s national health care system in 2010. Mariela Castro, whose uncle is former Cuban President Fidel Castro, has also spoken out in support of marriage rights for gays and lesbians in Cuba.