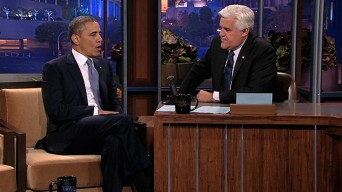 The White House on Wednesday announced President Obama has cancelled a meeting with Russian President Vladimir Putin that had been scheduled to take place next month in Moscow.

White House Press Secretary Jay Carney said in a statement the Kremlin’s decision to grant temporary asylum to National Security Agency leaker Edward Snowden last week is among the factors that contributed to the decision to cancel the meeting that was to have taken place after the G-20 summit in St. Petersburg. An administration official told the Washington Blade that Russia’s LGBT rights record also played a role in Obama’s decision to cancel the talks with his Russian counterpart.

Obama is still scheduled to travel to the G-20 summit that will take place Sept. 5-6.