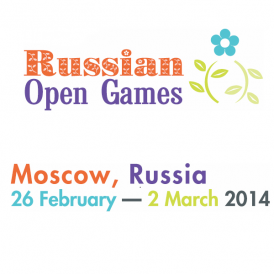 A few lesbian, gay, bisexual and transgender (LGBT) Russians have found a way to beat the system.

Because Russian law bans any propaganda with a positive spin on LGBT people, a group has decided to promote sports and a healthy lifestyle with The Open Games, a gay-friendly version of the Olympics which will be held three days after the Olympics in Sochi this February.