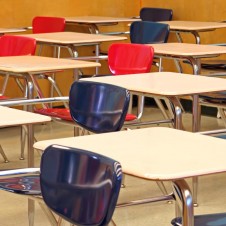 A Senate committee approved on Wednesday by party-line vote an education reform bill that includes language aimed to protect LGBT students against bullying and harassment.

The Senate Health, Education, Labor & Pensions Committee reported out legislation to reauthorize the Elementary & Secondary Education Act by a vote of 12-10 after a two-day period of considering amendments.