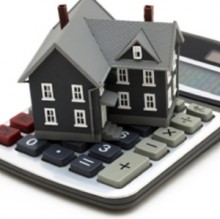 Same-sex couples who live in states that don’t recognize gay marriage or civil unions are out of luck when it comes to estate taxes, facing much higher rates when one partner passes away than do their peers who are legally married.

The discriminatory nature of tax laws was illustrated by a recent case in Pennsylvania, where Marie Himmelberger’s longtime partner Sharon Warnock passed away in 2010. Himmelberger and Warnock were in fact legally joined in New Jersey after a 2007 civil union. However, Warnock was a resident of Pennsylvania, which didn’t recognize her union, nor any other legal representation of a same-sex relationship.