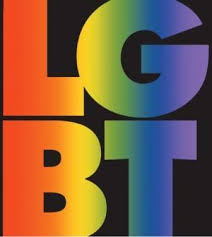 The question of what terminology to use regarding the LGBT community is a tricky one; given the potential for insult, this can make marketing especially hazardous. To determine which terms are favored over others, Community Marketing Inc. conducted a survey of more than 10,000 gay or bisexual men, 4,000 gay or bisexual women, and over 400 transgender people.

The verdict: the survey respondents were most in favor of “LGBT,” with approval ratings ranging from 70 percent (bisexual men) to 87 percent (lesbians). The longer but more inclusive term “LGBTQQIA” actually received the least amount of approval; the people who disliked it the most were gay men, with only 10 percent approving, while the ones most in favor were transgender people, at 42 percent.  Less surprisingly, given its history, only 16 percent (gay men) to 38 percent (transgender people) of respondents were in favor of seeing “queer” used in marketing.