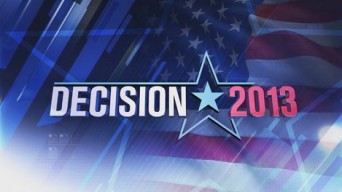 Openly queer politicians across the nation won major victories in dozens of political races, demonstrating a new wave of representation and support for LGBT issues in the political sphere.