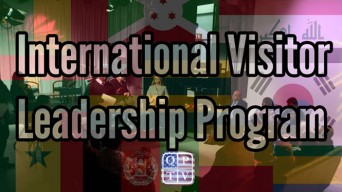 In a little noticed development, the U.S. Embassy in Moscow last month selected one of the leaders of a Russian LGBT sports group to participate in a sports exchange program in the U.S. organized by the State Department.

Under the State Department’s International Visitor Leadership Program, Yuvakaeva and the Russian delegation will visit several cities to meet with professional U.S. sports teams and organizers of past Olympics games in Atlanta and Salt Lake City. The meetings are aimed at providing information helpful to the Russians’ effort to promote and carry out the Olympic Games in Sochi.