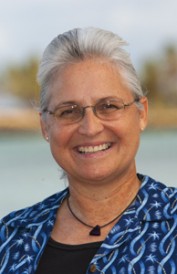 Hawaii state Rep. Jo Jordan (D) may have made history with her vote on the marriage equality bill. Jordan, who is openly lesbian, voted against the bill on the House floor on Wednesday. According to the Gay and Lesbian Victory Fund, this makes her the first known openly gay lawmaker to vote against marriage equality.