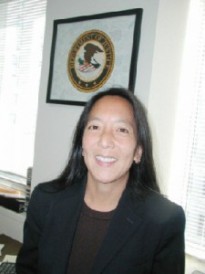 A lesbian federal court nominee faced questions during her nomination hearing on Wednesday about her history in party politics and judicial temperament, but sexual orientation or LGBT issues didn’t come into play.

Pamela Ki Mai Chen, whom President Obama nominated in August for a seat on the U.S. District Court for the Eastern District of New York, took questions during her hearing before the Senate Judiciary Committee on a panel of five judicial nominees.

If confirmed, Chen would join four other openly gay judges currently sitting on the federal bench and be the first Asian-American member of the LGBT community to sit on the federal court.