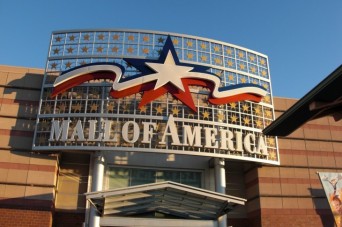 Usually the only time people line up to go to a mall at midnight is on Black Friday, but this upcoming Thursday is another type of holiday in the state of Minnesota: the first day same-sex marriages become legal in the “Land of 10,000 Lakes.”

After passing the bill back in May, on Thursday Minnesota will officially become the 13th state to allow same-sex marriages, and there will be numerous midnight marriages and celebrations to mark the occasion in cities across the state, including the Mall of America.