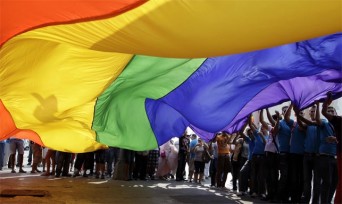 Nine Latin American activists continue to tour the United States on a State Department-organized trip that is part of its ongoing efforts to promote human rights for LGBT people around the world.

The activists met with staffers and representatives from the Gay and Lesbian Alliance Against Defamation, Harvey Milk High School, the American Civil Liberties Union, the New York City Anti-Violence Project and Gay Men’s Health Crisis while in the Big Apple from Sept. 8-12.