Heart one Heart one 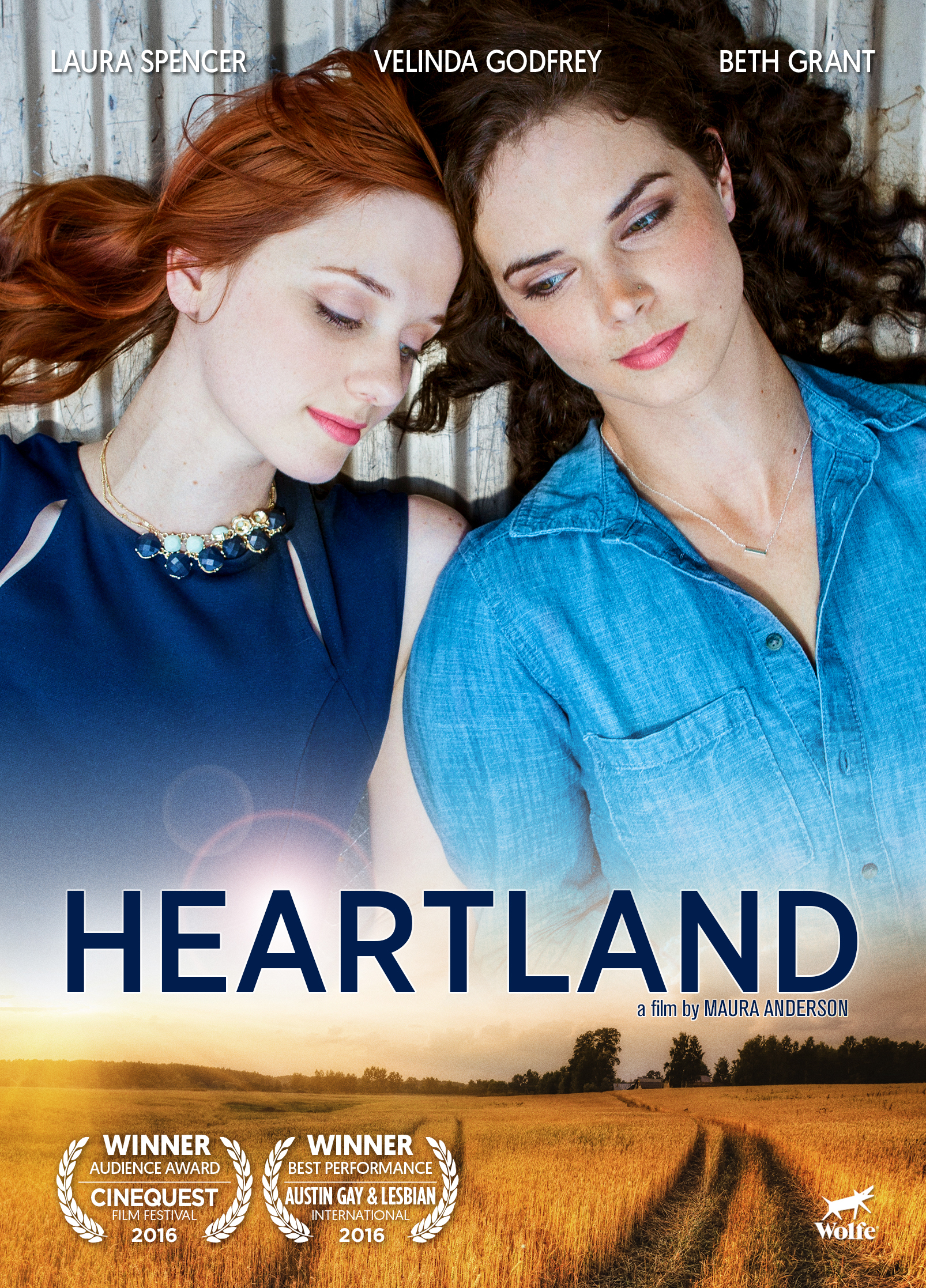 Heartland stars Velinda Godfrey as Lauren, an artist from Oklahoma. Heartland opens with Lauren in the hospital, as her partner passes away from an unnamed illness. It’s a rough opening; but don’t worry! This isn’t a movie about tragic lesbians; it’s about hope, family, chemistry and everything in between.

Lauren, who lost her job while caring for her sick partner, has to move back home with her mother, Crystal (Beth Grant). Crystal never asks her daughter about the partner she just lost, and Lauren never brings it up. The two carefully dance around the issue while sharing the same space. On a larger scale, this represents Lauren’s relationship with her entire small town. Lauren is known and generally liked, but her queerness is never addressed and she seems to have no one to console her over her recent loss.

Grant, as Crystal, steals the show from Godfrey. Crystal is a complex and well-fleshed out character. Crystal wins the viewer over, despite her latent homophobia. Crystal lost a husband, much like her daughter lost her partner but the tragedy is that Crystal can’t see past Lauren’s queerness for the two characters to bond over it.

Enter Lauren’s brother, Justin (Aaron Leddick) and his big-city girlfriend, Carrie (Laura Spencer). Justin and Carrie are in town to open a winery in Heartland, and Justin is too busy to console his sister. When Justin is called away for work, Carrie and Lauren are left to their own devices…and well…you can see where this is going. Spencer and Godfrey have undeniable chemistry and as Lauren shows Carrie all the places she loves in town, the movie takes on a lightness that balances out the heaviness of the beginning and will keep viewers on their toes.

Heartland has an authenticity not found in many movies these days. Godfrey not only stars in the film, but she also is one of the writer/producers of it. Originally from Oklahoma herself, Godfrey – who once stunned her classmates by bringing a girl to the prom –  always wanted to a story about being queer in a small town. Many viewers will relate to Lauren and her life in Heartland, while others will identity with big-city Carrie.

Heartland is not a coming out story; which is refreshing. Director Maura Anderson said of the story, “This film emulates a reality that we all live in now. We will always have stories about ‘coming out,’ but I think it’s important that movies start transcending this to places where central characters just happen to be gay, where it isn’t the central theme, it’s just a fact. This is the world we live in and for those people that don’t live in that reality, film is a great way to see that it can and does exist.”

The ending is satisfying and true-to-life. Heartland will be available on DVD or streaming starting June 6th. Watch it on Wolfe Video on your next date night!