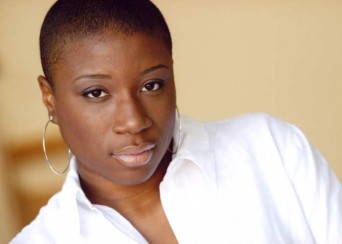 If you haven’t been watching “Under the Dome,” there’s still time for you to catch up. The CBS show, adapted from a Stephen King novel of the same name, follows the people of Chester’s Mill as some are trapped under a mysterious dome and unable to communicate with the outside world, including family members and friends they were separated from without warning. The series, which was just picked up for a second season, has an interesting cast of characters including a lesbian couple and their teenage daughter. Alice (Samantha Mathis) and Carolyn (Aisha Hinds) were driving through Chester’s Mill while on their way from Los Angeles to take their daughter Norrie (Mackenzie Lintz) to reform school. Although the character of Norrie was in the book, she did not have lesbian moms, so those parts were created specifically for the series.