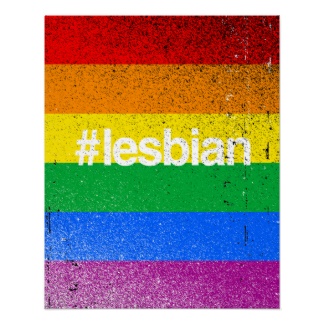 Microblogging platform and social networking website Tumblr restricted the term “gay” as not suitable for work on their iOS application during the weekend of June 20. Now, the popular site has responded to the backlash and restored it, removing the adult flag and instead labeling the content as not safe for work (NSFW). On their mobile platform, the site blocked over 26 tags such as #lesbian, #bisexual, #transsexual, #depression and #blood.

CEO president of Yahoo, which owns Tumblr, Marissa Mayer said, “Unfortunately, different app environments have different requirements that we do our best to adhere to. The reason you see innocent tags like #gay being blocked on certain platforms is that they are still frequently returning adult content which our entire app was close to being banned for,” Karp explained. “The solution is more intelligent filtering which our team is working diligently on. We’ll get there soon. In the meantime, you can browse #lgbtq — which is moderated by our community editors — in all of Tumblr’s mobile apps. You can also see unfiltered search results on tumblr.com using your mobile web browser.”