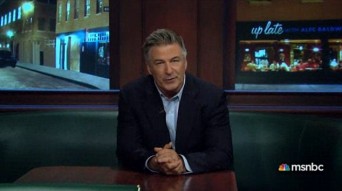 Baldwin initially claimed he called the photographer “fathead,” but he subsequently apologized for the incident.