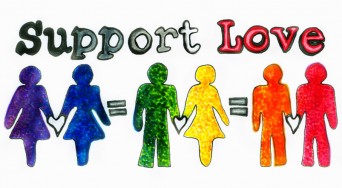 If given the opportunity to vote on a law legalizing gay marriage in all 50 states, the slight majority of Americans, 52 percent, say they would cast their vote in favor, while 43 percent would vote against it.

Across the nation’s major demographic, political, and religious groups, support for the proposed law ranges from as high as 77 percent among self-described liberal Americans, and 76 percent among those with no religious affiliation, to as low as 23 percent among weekly churchgoers, and 30 percent among Republicans and conservatives.