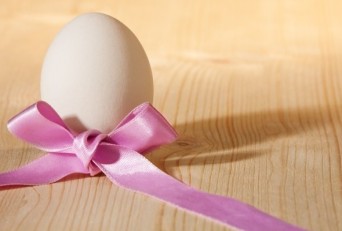 In 2004, a woman had her egg fertilized and implanted in her partner to create their child. Two years later the couple split up and the birth mother took their daughter and left the country. Last week, the Florida Supreme Court decided that the woman who donated the egg, the self-proclaimed biological mother, has rights to the child.

“The couple’s actions before and after the child’s birth — including their use of funds from their joint bank account, their statements to the reproductive doctor that they intended to raise the child as a couple, the counseling they underwent to prepare themselves for parenthood, the use of a hyphenated last name for the child, and the joint birth announcement — reveal that the couple’s agreement in actuality was to both parent the child,” the court wrote.