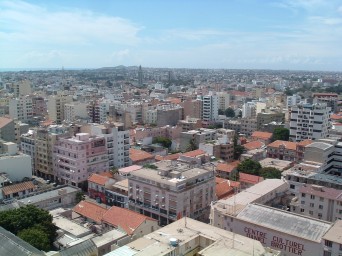 Five women were arrested for violating the Senegalese anti-gay law last week in the West African nation of Dakar, Senegal. The women were taken into custody during a birthday party in Dakar’s Yoff district, according to KWQC. Ndeye Kebe, president of the only lesbian activist group in the country, Women’s Smile, said she believes the restaurant where the women were arrested was familiar with the women’s work with Women’s Smile and tipped off the police.

While raids against suspected gay men are much more frequent than against lesbians in the Muslim-majority country, Kebe said that lesbians have been receiving a lot of pressure from scandals that have been in the media. For example, a man put cell-phone coverage of his 18-year-old girlfriend online when he caught her kissing another woman and she was forced to flee the country.

Since the November 11 arrest, a judge has ruled there is “insufficient evidence to convict four woman accused of violating the country’s law banning homosexual acts.” The fifth woman is minor.