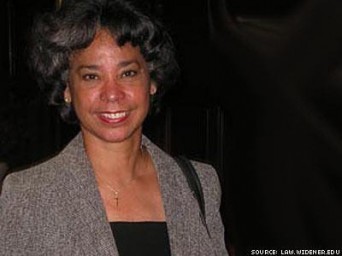 The U.S. Senate confirmed on Thursday by voice vote for the first time ever an openly gay Latina to the federal judiciary. The Senate confirmed Nitza Quiñones Alejandro, who has been a judge on the Philadelphia County Court of Common Pleas since 1991, to the U.S. District Court for the Eastern District of Pennsylvania, along with another nominee, Jeffrey Schmehl.

A Puerto Rico native, Quiñones breaks a glass ceiling as the first openly LGBT Hispanic to serve on the federal bench. Additionally, she’s the seventh openly LGBT person ever to receive confirmation as a federal judge.