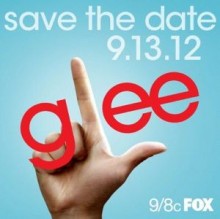 Have you seen the new official Glee season 4 cast posters? Of course you have, you’re a Gleek! But on the off chance you haven’t, His Royal Gleeness himself Ryan Murphy has released yet another taste of what’s to come via his Twitter feed.