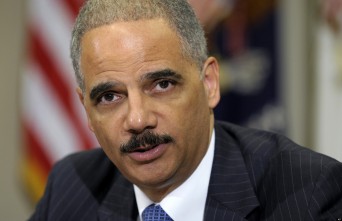 According to a breaking news report from CNN, U.S. Attorney General Eric Holder is set to extend the federal government’s recognition of same-sex marriage to include all 50 states. This would apply even in the 34 states in which same-sex marriage isn’t legal.

CNN reports that Holder will deliver a speech at the Human Rights Campaign’s New York City gala tonight that announces the Justice Department’s intention to issue a memo Monday recognizing same-sex marriages “to the greatest extent possible under the law.”