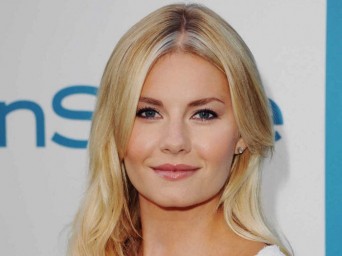 “Happy Endings” star Elisha Cuthbert has been cast as a pregnant lesbian named Lizzy in the new NBC comedy “One Big Happy,” The Hollywood Reporter confirmed.

The show will focus on Lizzy who has just gotten pregnant through artificial insemination with her best friend’s sperm. Luke (Nick Zano from “2 Broke Girls”), meanwhile, has just impulsively married the love of his life.