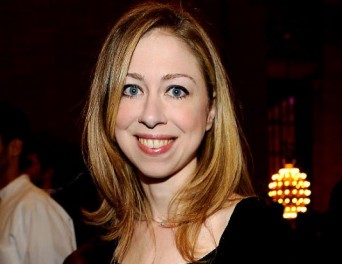 Chelsea Clinton announced on May 28 that she intends to follow in her parents’ footsteps and become an advocate for, among other issues, LGBT rights.

The former President Bill Clinton and First Lady turned former Secretary of State’s only child, Clinton said to the Associated Press in an interview that she will be focusing on work with the Clinton Foundation, founded by her father, where she will help promote health projects: “not just in the United States but also around the world.”