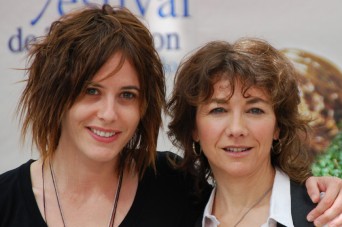 Now we know why Ilene Chaiken killed Jenny. Practice. “The L Word” svengali has inked a deal to write and produce a new crime drama on CBS. According to The Hollywood Reporter, the new show would be called Solve for X and would revolve around a “young game developer at a social gaming company in San Francisco who agrees to consult for an anti-crime task force.”