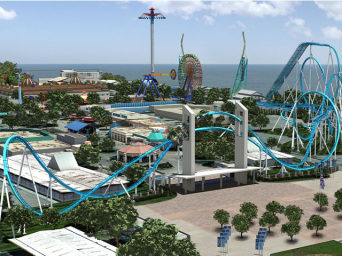 The Cedar Point amusement park has cancelled a wedding contest after a gay couple protested their exclusion from it.

WKYC in Cleveland reported on Aug. 20 that Eric Morrison and Scott Kenimond wanted to be among the 13 couples to tie the knot during the opening of Cedar Point’s Halloween celebration next month. The television station said only heterosexual couples could enter the contest because Ohio law does not allow same-sex marriage.