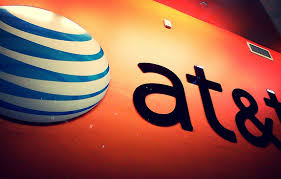 On February 7, AT&T became the first major corporation in the US to officially condemn Russia’s anti-LGBT laws. The telecommunications company is known for standing with Team USA at every Olympic opening ceremony since 1984; it has also received a perfect score in the Human Rights Campaign’s Corporate Equality Index for the last ten years in a row. When those two interests suddenly clashed, AT&T chose to support the side that needed it most.

AT&T released a statement that included:

“…We stand against Russia’s anti-LGBT law…AT&T has a long and proud history of support for the LGBT community in the United States and everywhere around the world where we do business. We support LGBT equality globally and we condemn violence, discrimination and harassment targeted against LGBT individuals everywhere. Russia’s law is harmful to LGBT individuals and families, and it’s harmful to a diverse society.”