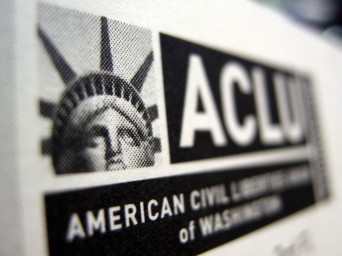 Stewart Butler, a longtime activist for gay rights in New Orleans, will receive the Ben Smith Award, which honors people who have demonstrated a commitment to the advancement of civil liberties in Louisiana.

The award, which is named after the late Ben Smith, a founder of the ACLU of Louisiana and a civil rights lawyer who was arrested for his work to end segregation, will be given at a dinner honoring Butler on March 22, 2014 at the New Orleans Marriot in the city’s Convention Center.