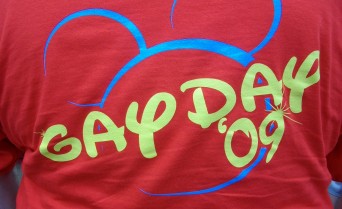 Televangelist Pat Robertson of the influential (well, among Conservative circles) “700 Club” has said some absolutely outrageous things about LGBTs. Here’s a list of six of his most vile (and, sometimes hilarious), starting with his latest controversy.

1. Gays Use Special Rings to Infect People with AIDS

On Tuesday August 27, Pat Robertson on his 700 Club show responded to a question from a woman who wondered if it was wrong for her church not to inform her that the man she was driving to worship services is “dying of AIDS.” Was she in any danger, she fretted.