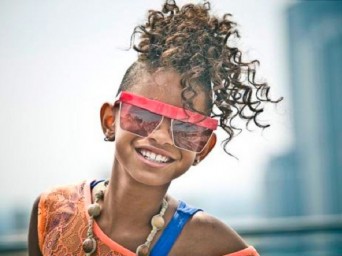 Willow Smith is set to star in a remake of “Annie”

Production will start early next year on a new film version of “Annie,” a fact I wasn’t too excited about on its own until I heard of the details: the titular role will be played by everybody’s favorite gender-bending teen, Willow Smith (or, okay, at least she’s my favorite), with music by Jay-Z. If that isn’t enough awesome for you, the adapted screenplay is being written by Emma Thompson, who has been working on it for three years. Suddenly, my excitement level exploded out of my ears. It’s still too early to know if the adaptation will be all that radically different from John Huston’s 1982 version, thematically or plot-wise, but even just knowing that there will be some Jay-Z songs added to the mix is enough for me.