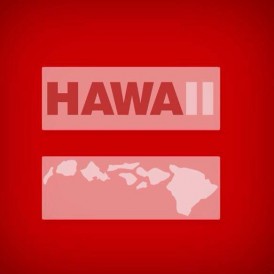 Hawaii’s Legislature gave final approval to a historic marriage equality bill this week, sending it to Governor Neil Abercrombie’s desk to be signed.

While every same-sex marriage victory matters, here are four reasons why the Hawaii win is extra special.

1. Hawaii is Where the Gay Marriage Ban Battle All Began

In 1990, three same-sex couples applied for marriage licenses in Hawaii. The couples met all the criteria for marriage as defined by Hawaii, except for the fact that they were homosexual.