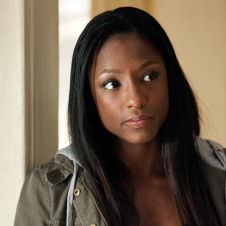 We, the legions of queer fans, have faithfully followed “True Blood” for six seasons. We’ve written faerieland fanfiction, shipped everyone from Sookie/Jessica to Queen Sophie-Anne/Antonia and enjoyed the show’s allegorical elements, pointing to vamp-phobia in our real world discussions of gay rights. So it was with a heavy heart that we received the news that “True Blood” will come to a close after seven seasons. The residents of Bon Temps will be sorely missed.

You have promised to “bring Sookie’s story to a close with heart, imagination and, of course, fun” – and we believe you. But, just in case you find yourselves forgetting your queer truebies out there, here’s a list of our humble requests to help steer you right as you produce the seventh, final season of “True Blood.”